The mighty showjumping stallion Berlin has beauty, much strength and magnificent athletic power. As a 20yo, it still remains a long-lined stallion with good legwork and a beautiful appearance. 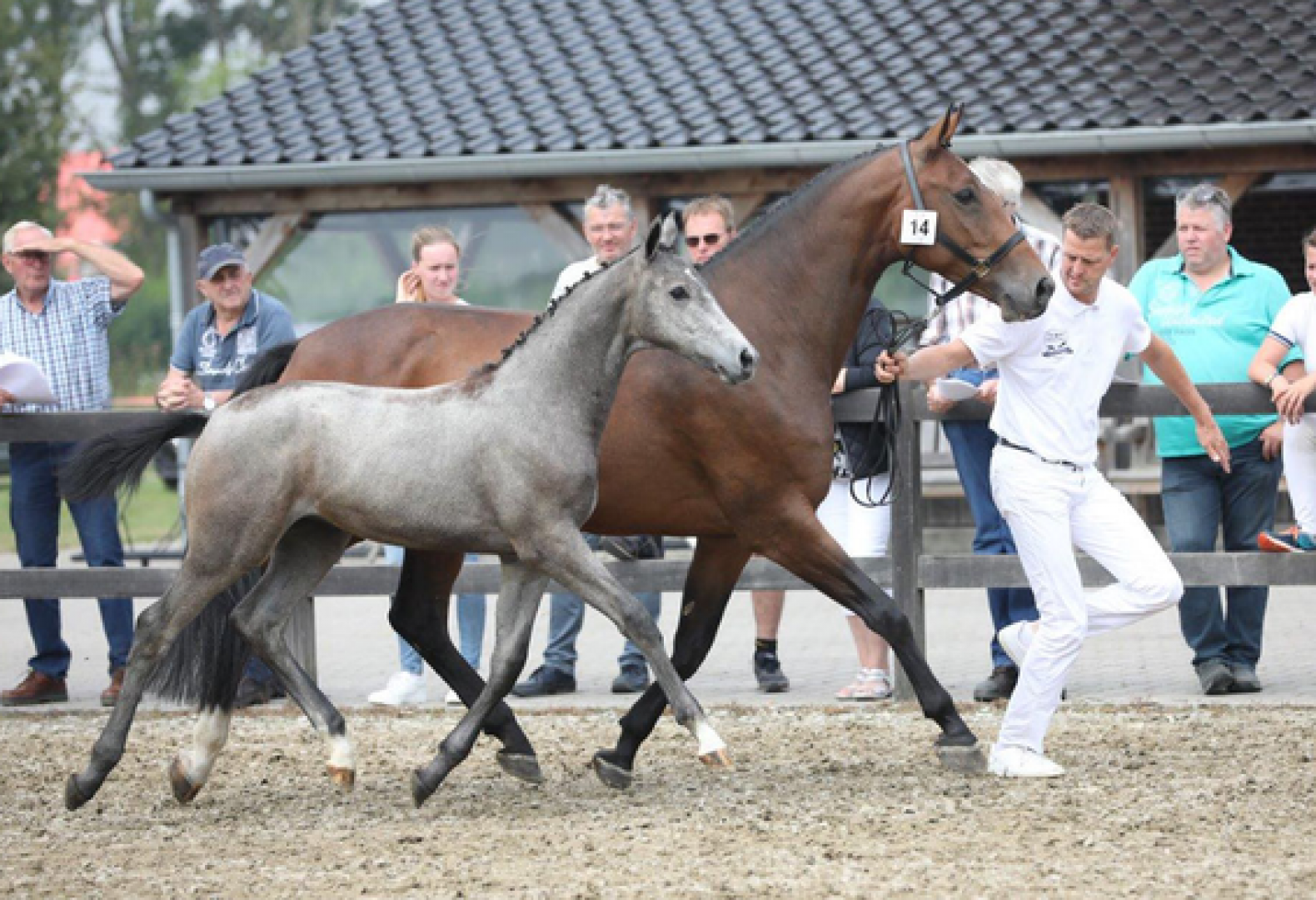 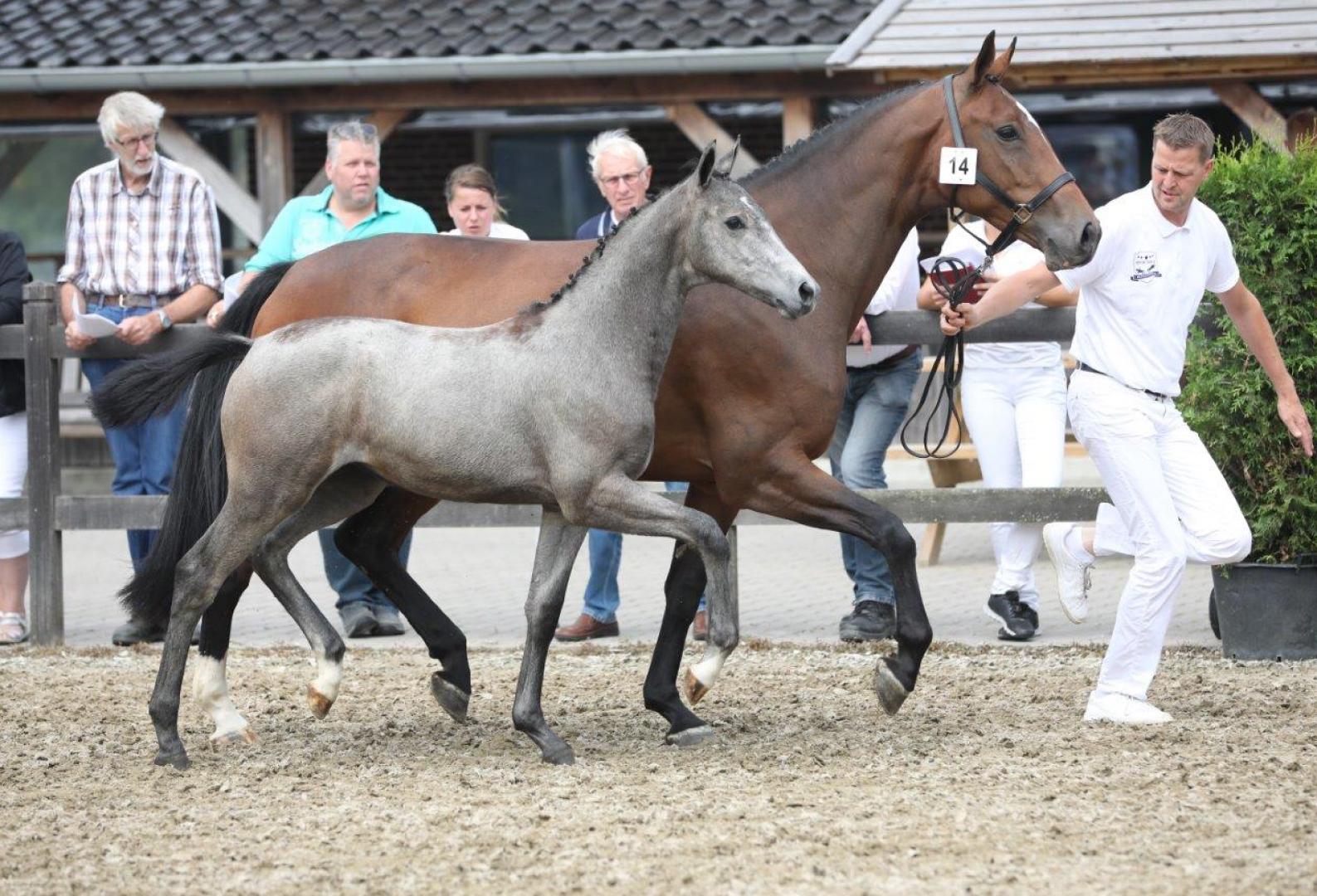 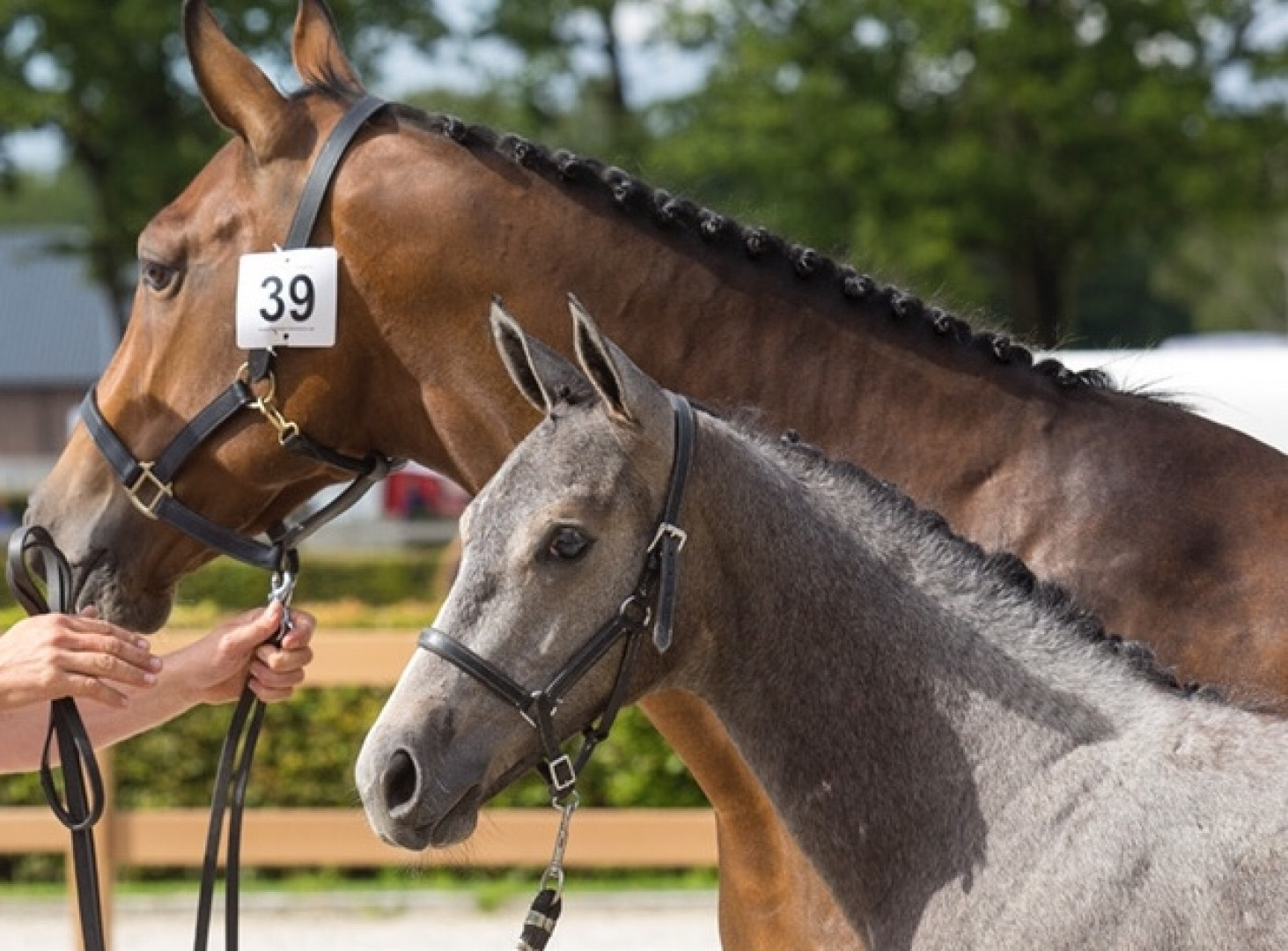