Dam O-Ditsy was a awarded "prestatie" mare by Karlstad. Her offspring are doing very well and she is mother of the 1.50m show jumper Wodka Lime (Lupicor) and It's comming (Carambole) who performs very well in the UK. It's Comming is an extremely talented mare and is one of the most winning young horses currently in the UK with rider Benjamin Raistrick. The mare Keldorado also comes from this line. Keldorado was sold during the Kingsman Sporthorse Auction in Wellington, Reading (UK), 2018. Further on in the pedigree we see the famous stallion Voltaire who no longer needs explanation.

Lupicor is bred out of the ‘keur’ awarded Jourdette S, a daughter of the Westphalian show jumping hororse progenitor Pilot. Jourdette S made a worthy career for herself in show jumping, competing at national and international levels. The mare has an excellent technique and is very careful. The KWPN has approved the stallion Pitcher S, who jumps the national competitions and is a full brother to Jourdette S. The same dam line also produced the international show jumper El Padrino (s. Jasper) and belongs to one of the best breeding lines in The Netherlands.

Lupicor is in the top of the German breeding indexes and belongs to the best stallions in Europe. He is sire to the 2006 KWPN stallion champion L’Esprit (Lupicor x Landgraf I) who has strongly developed himself in a very positive way in his breeding carreer. The most appealing example is California who with Edwina Alexander currently is very successful in 1.60m GP competitions.
Other successful international 1.60m showjumpers by Lupicor are: Correte (Keean White), Brianda (Ali Wolff), Zandigo TS (Philipp Schober), Cisco’s Zidane (Andres Penaloza), Zamiro (Kara Chard) and Waomi (Kent Farrington). 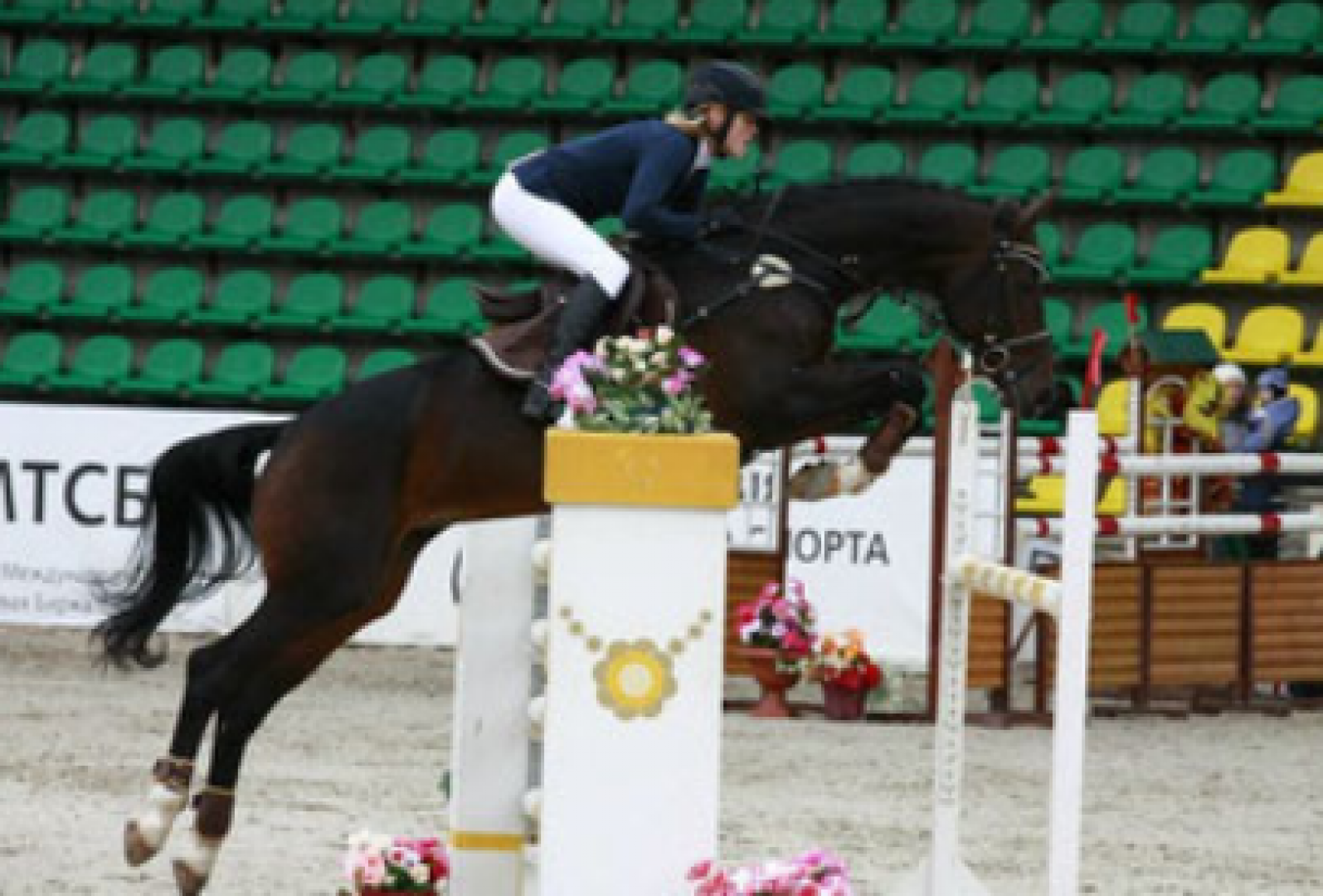