Bulavsco jumps Grand Prix under Sanne Tijssen. Bulavsco is bred out of the successful combination Corland x Nimmerdor and this damline is related to the mare Iroccalavsca Fortuna

It does not come as a surprise that Verdi is developing into a true foundation sire himself. VDL Groep Verdi TN N.O.P. is the best example of sport and breeding going hand in hand. For years, Verdi combines his career as a sire with a sports career at the very highest level. Besides his own performances, Verdi’s pedigree is also outtstanding. Sire Quidam de Revel is one of the most influential sires of the past decades and the same goes for Verdi’s legendary grandsire Landgraf I. Verdi was bred out of the famous Holsteiner damline 747a, which also produced Calato, VDL Bubalu, Vingino and many more world-class showjumpers and stallions. 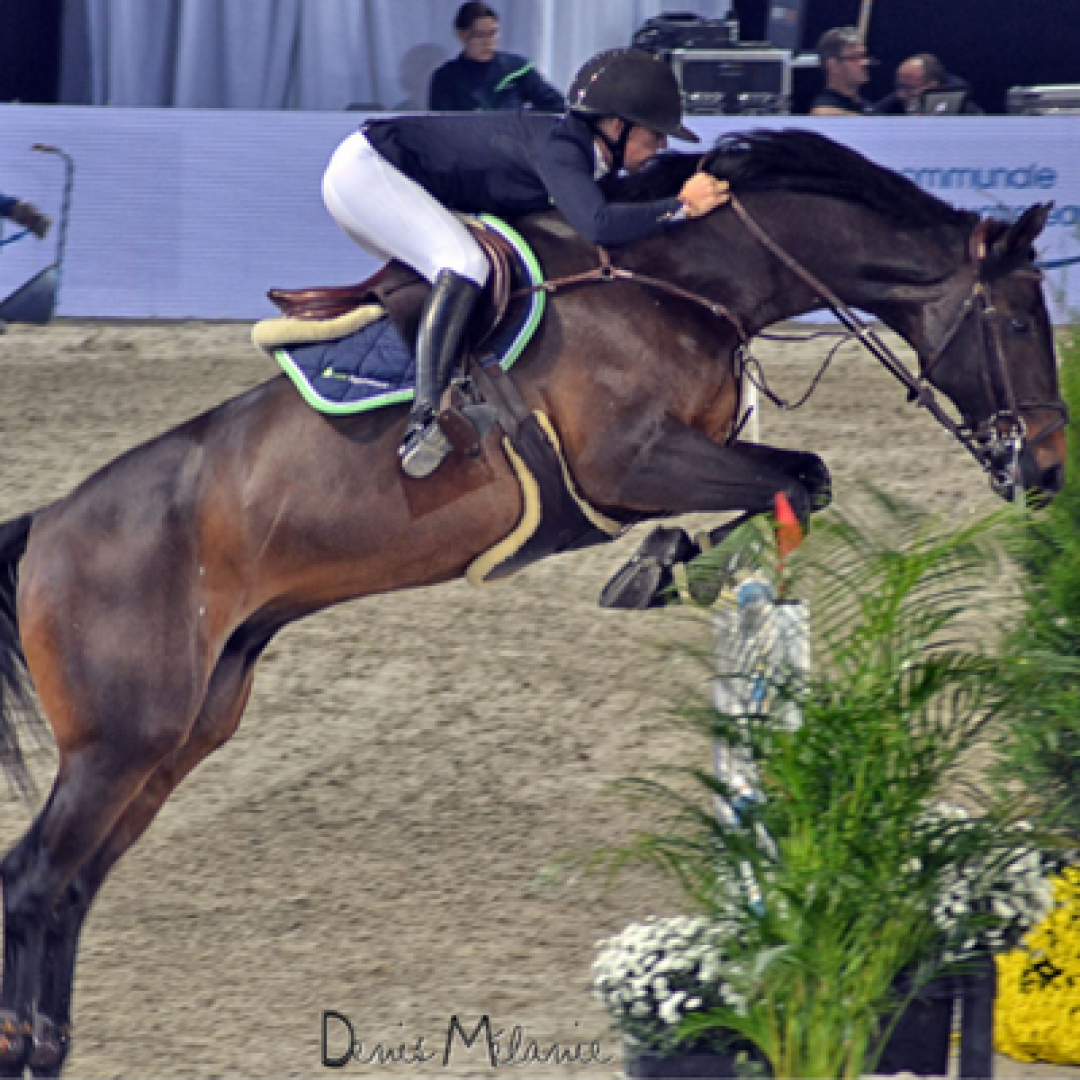 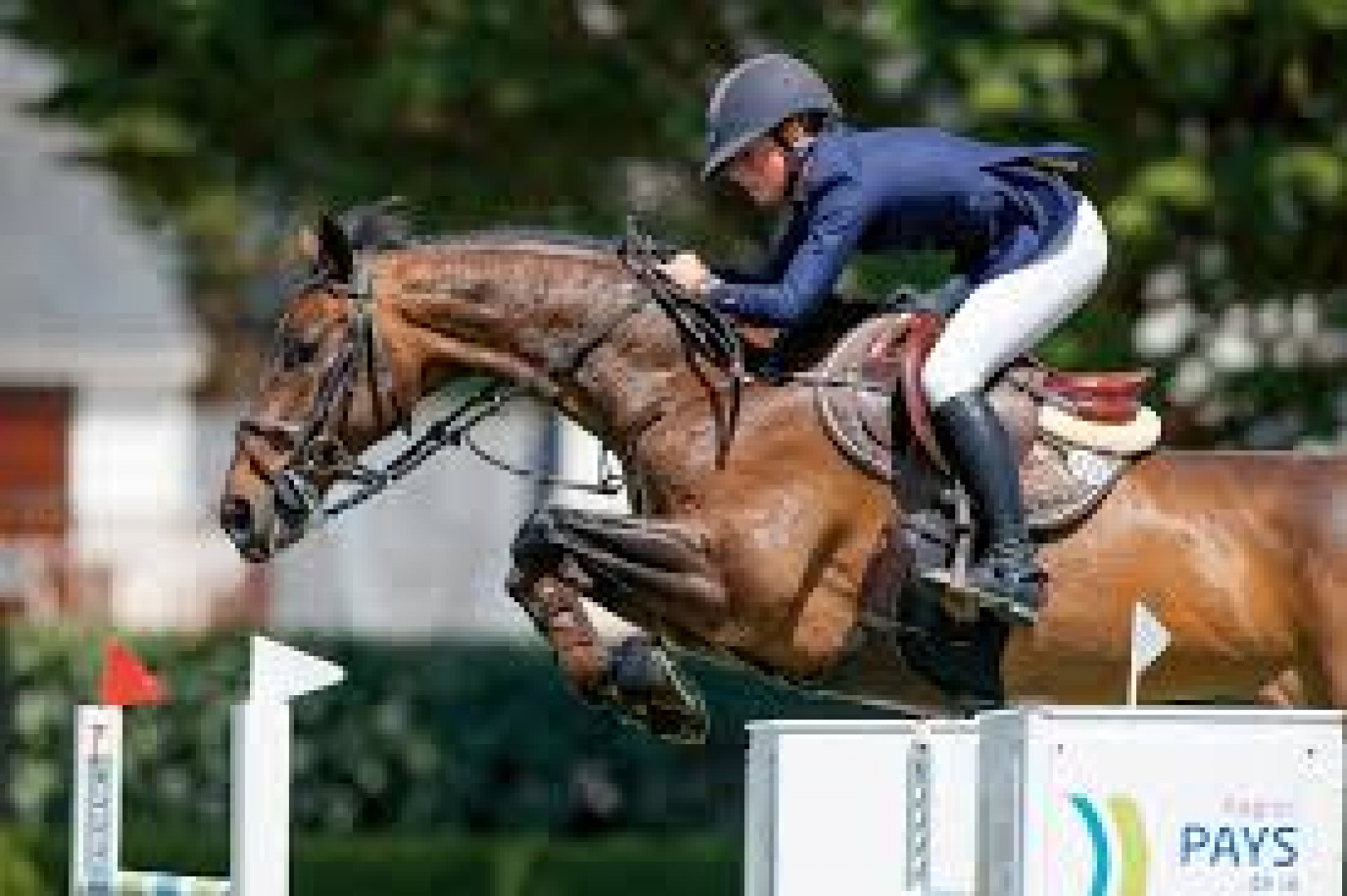