Zwinging Alpha jumped 1.35m level with Stephan Haarman and is a half-sister to the Olympic show jumping horse Rivaal (Monaco). They are bred out of Henrica (Aram). Henrica was at the basis of the showjumping horse breeding in Wilp. She jumped at ZZ level under the name Haaram ridden by Stephan Haarman and is mother of, among others, the Olympic show jumper Rivaal (Monaco). She produced no less than 7 offspring that performes at 1.30m level, 3 offspring at 1.35m level. We also see horses that have performed at 1.40m level and Grand Prix level.

Some of Zwinging Alpha's offspring: 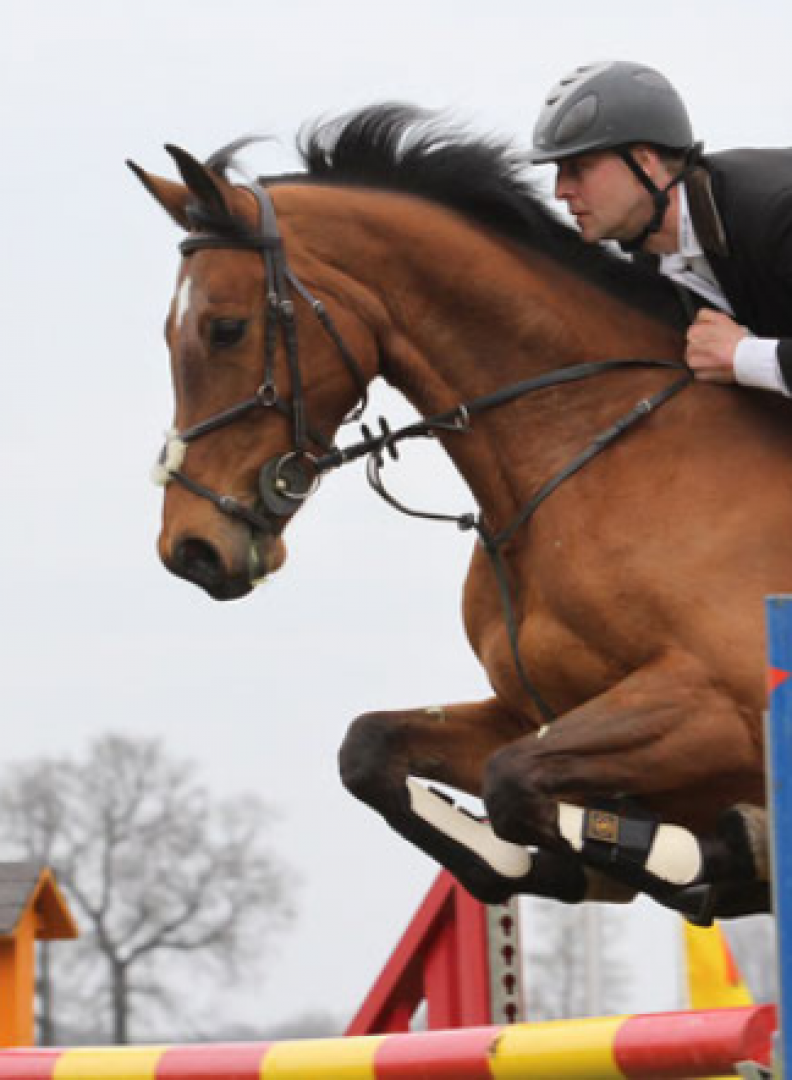 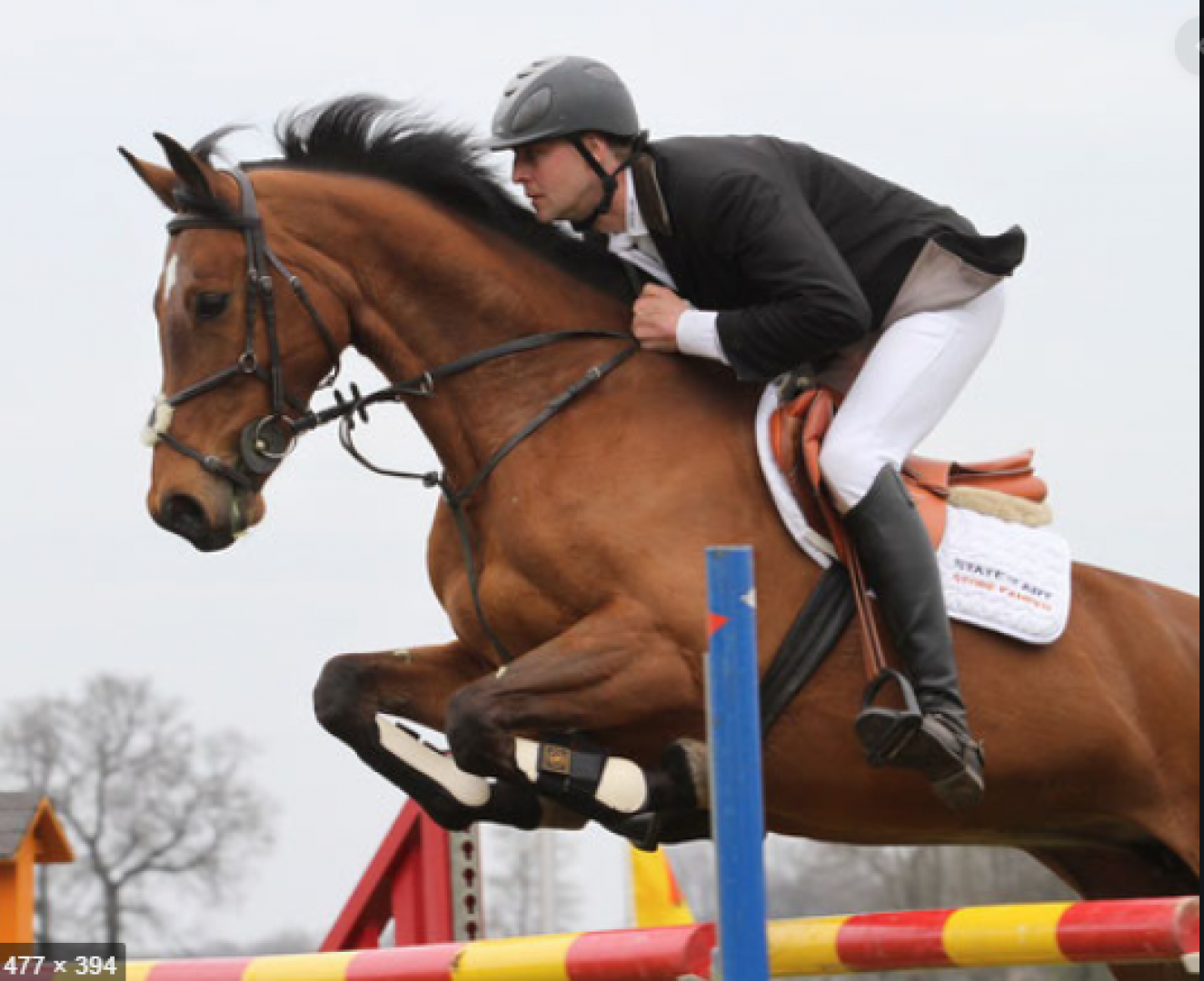