Mother Inegra Fortuna is a daughter of the Preferent stallion Negro, just as Valegro. Top sire Florencio and the Grand Prix dressage stallion Rubiquil strengthen the pedigree of Inegra. Negro is ranked high in the WBFSH ranking. Negro's offspring is appreciated for their great cooperative character and a strong use of the hindleg.

Daily Diamond (Daily Deal x Fürst Heinrich) became champion of the 2015 KWPN autumn performance test, which is free from the blood of the sires Ferro, Jazz and Krack. The stallion has a good appealing front and moves with a lot of flexibility, self-carriage and balance. Daily Diamond is a son of Daily Deal who is the father of the well-known Diamond Hit. Dialy Diamond's mother Fairy Tale not only has the name of a fairy tale, but also have the looks as a fairytale. 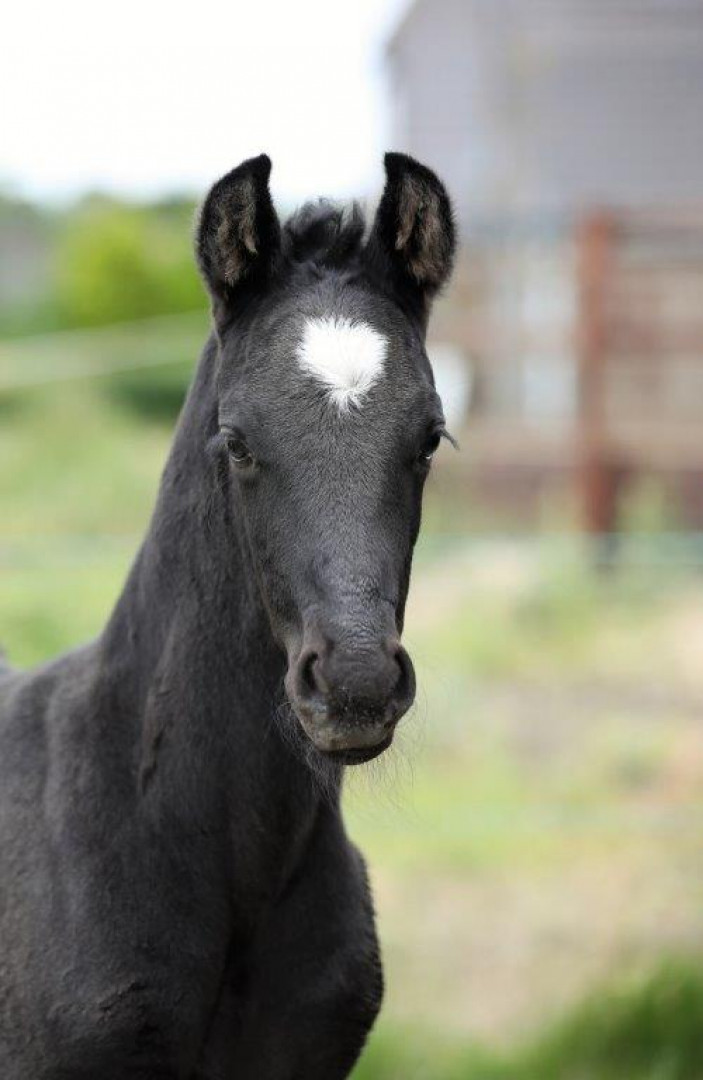